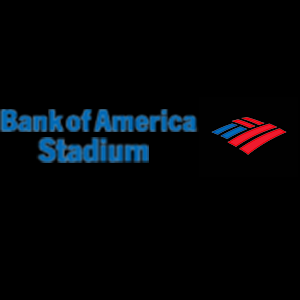 TEAM Training at Bank of America- Panther Stadium is by Levy and Food and Beverage Inc.,

The Carolina Panthers are committed to providing an enjoyable and safe game day experience. Rules of conduct are printed on the back of each ticket. Irresponsible conduct will not be tolerated at Bank of America Stadium.

The following acts or types of behavior are prohibited (not all inclusive):

Whether or not certain types of behavior and/or acts are inappropriate or offensive to others may depend on one’s perspectives and values. Stadium Management reserves the right to deem an act or exhibited behavior to be inappropriate and act accordingly.

Event Staff Personnel will respond to complaints of misconduct. Patrons who fail to comply with Stadium Policy after being warned will be subject to ejection or arrest. Acts such as fighting, being abusive to others, being intoxicated, throwing objects, or committing other acts that may injure other patrons or disrupt the progress of the game may result in ejection and/or arrest without prior warning. Violations by Permanent Seat License holders or their guests may result in the revocation of the Permanent Seat License and ticket privileges.

Items that will be permitted but will be inspected at the gates prior to entry include: